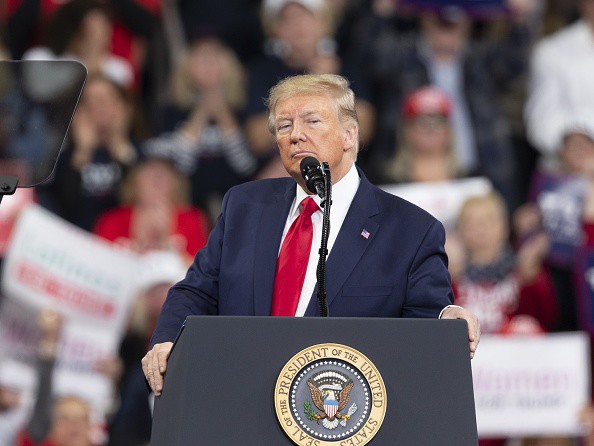 Warren: Trump Will Bring the End of the World! - Stats

Elizabeth Warren ready to go after the Supreme Court: We can’t let a “handful of zealots” control our courts - Stats